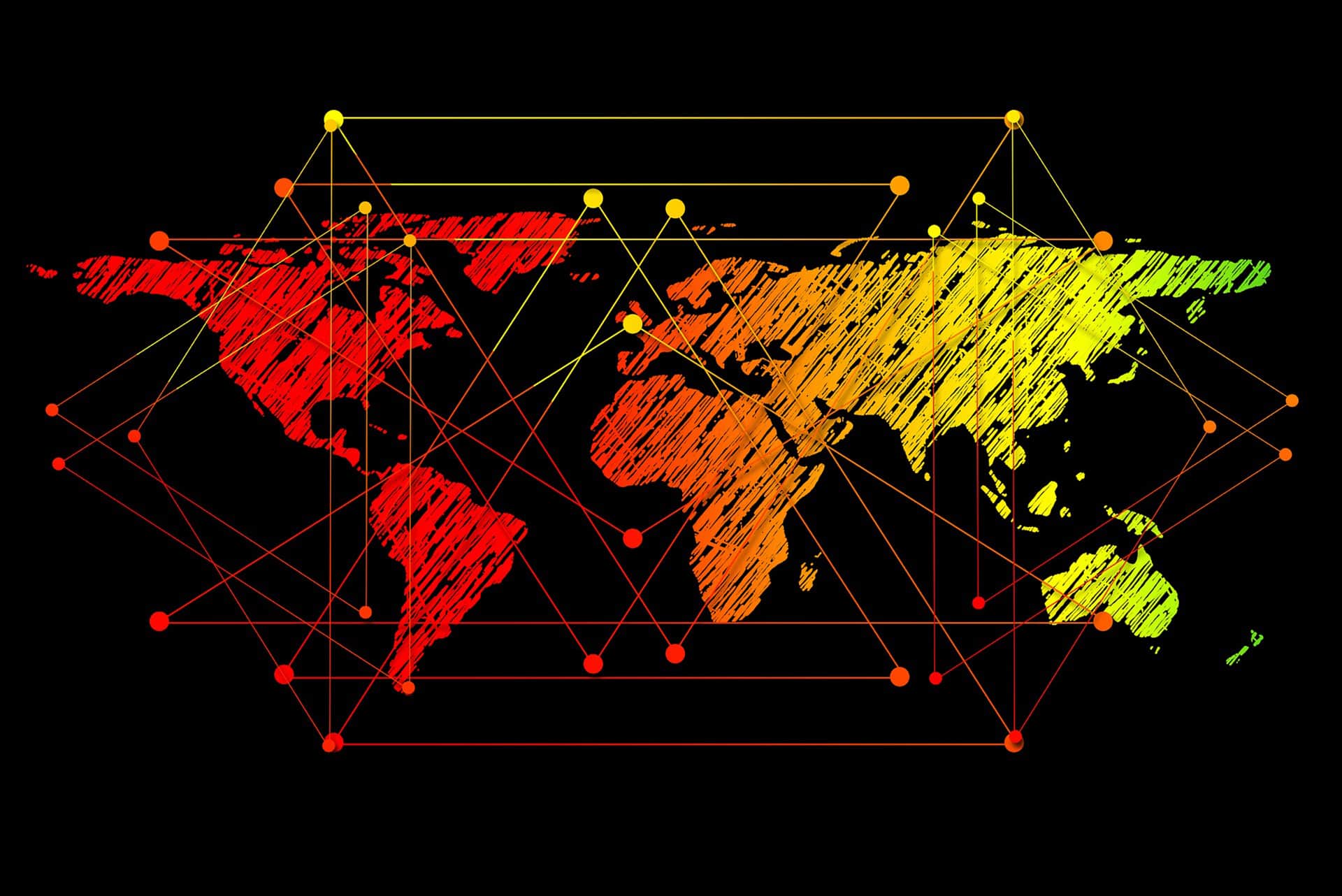 IPRN is an international network of PR agencies. Members of this network come from the four corners of the planet: from Canada to Chile, and almost every country in Europe, as well as Russia, Japan and China.

This year marks the 25th anniversary of our network, which continues to develop over time.

In recent months, we have notably welcomed several new members: Fevelin, in Istanbul (Turkey), Trend in Peru as well as (W)right On Communications, which has offices in San Diego, Los Angeles and Vancouver.

Thanks to the addition of the latter agency, six members now come from the United States:

Luna has been Belgium’s exclusive member of this network for some two years.

We would be delighted to discuss your cross-border ambitions with you, and to tailor our work with our partners in order to make your plans a reality.

Contact elsie@luna.be for a brainstorming session (but of course with no obligation!).

This website uses cookies to improve your experience while you navigate through the website. Out of these cookies, the cookies that are categorized as necessary are stored on your browser as they are essential for the working of basic functionalities of the website. We also use third-party cookies that help us analyze and understand how you use this website. These cookies will be stored in your browser only with your consent. You also have the option to opt-out of these cookies. But opting out of some of these cookies may have an effect on your browsing experience.
Necessary Always Enabled
Necessary cookies are absolutely essential for the website to function properly. This category only includes cookies that ensures basic functionalities and security features of the website. These cookies do not store any personal information.
Functional
Functional cookies help to perform certain functionalities, such as sharing the content of the website on social media platforms, collecting feedback and other third-party functions.
Analytics
Analytical cookies are used to understand how visitors interact with the website. These cookies provide information about statistics, number of visitors, bounce rate, traffic source, etc.
Save & Accept